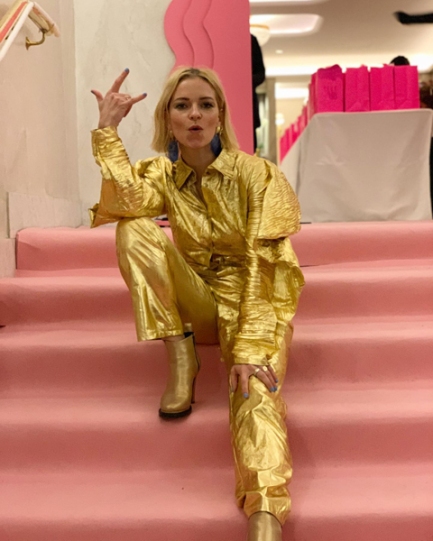 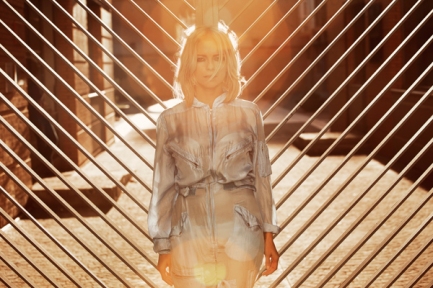 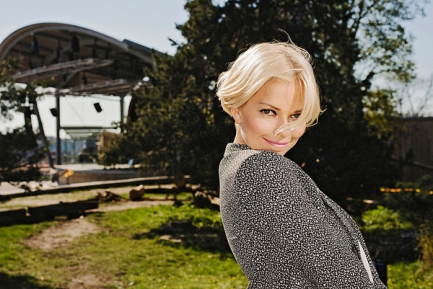 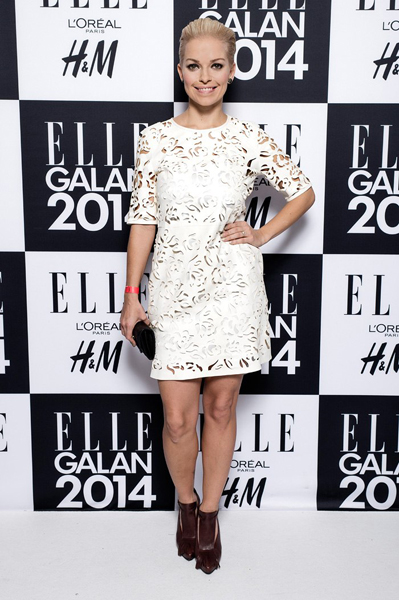 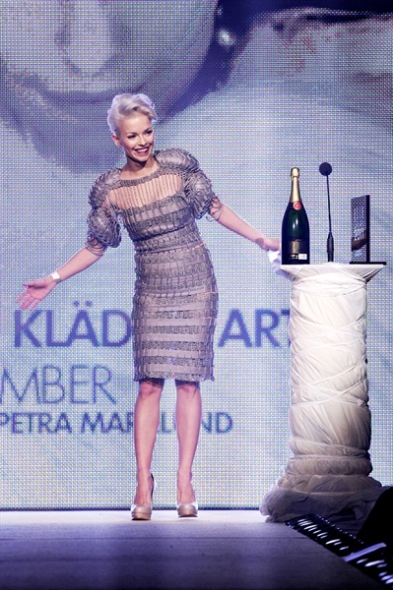 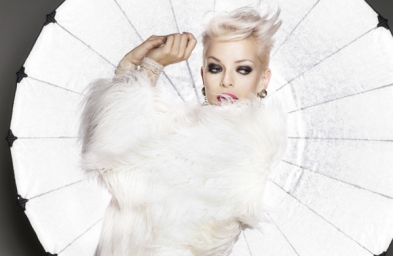 Petra at the TMF Awards in Belgium, 2009 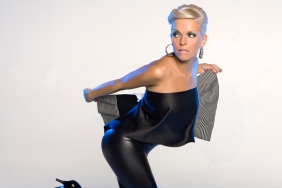 “Cry For You” single shoot by Fredrik Harkén

Image copyrights belong to their respective owners, please get in touch for any photo to be removed.
Photographers have been credited where possible. 📸