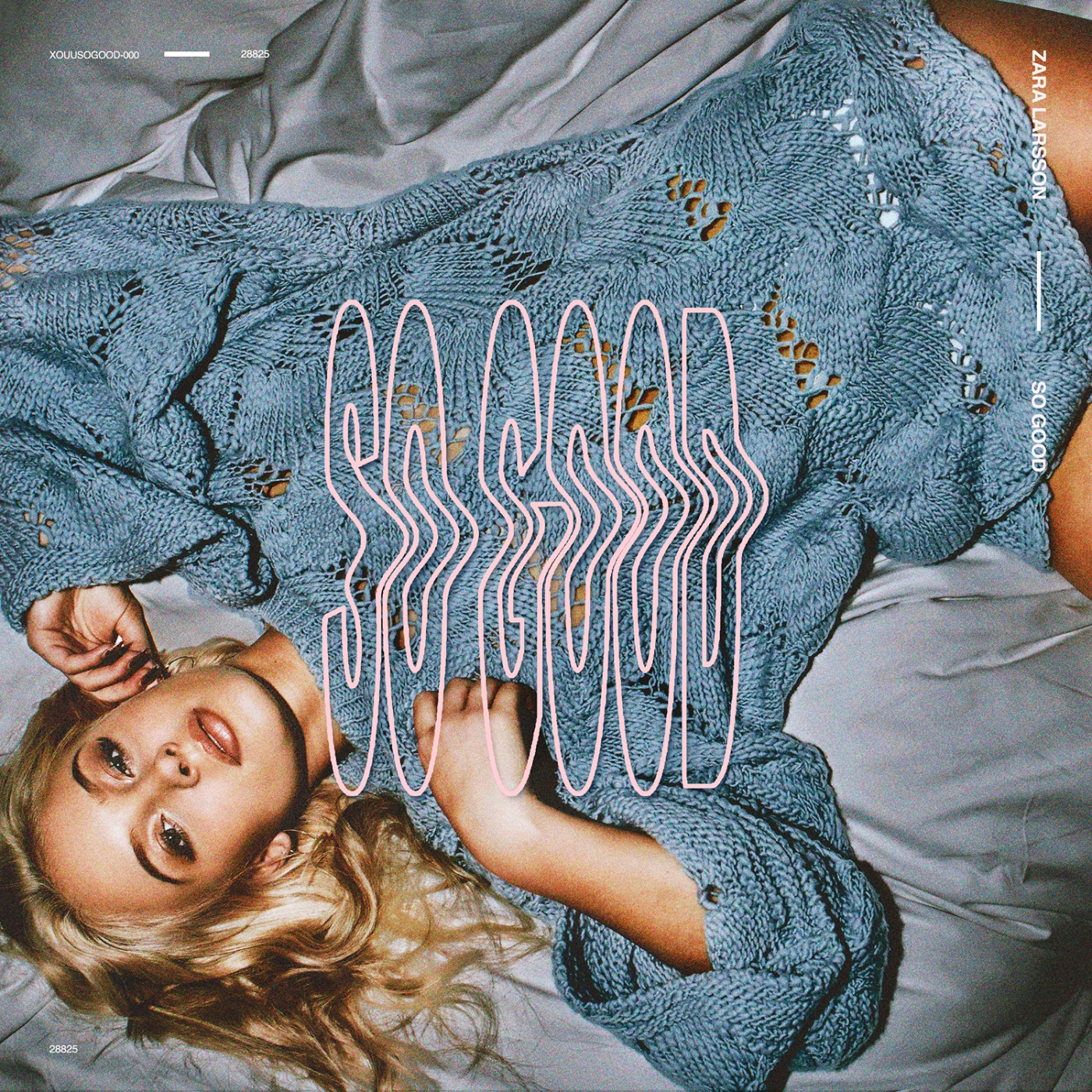 Swedish singer and songwriter Zara Larsson will release her international debut album So Good later this month. It’s been rumoured a song called “Only You”, co-written by Petra, was one of the registered songs and would probably be featured on the album, and today it was officially announced as track 6 on the album!

According to Ultimate Music, “Only You” was written by Joakim Berg (Kent), Michel Flygare, Tobias Jimson, Petra Marklund and Markus Sepehrmanesh. This indicates the song was probably written during sessions for Petra’s latest album, Ensam inte stark, as Joakim Berg, Michel Flygare and Tobias Jimson all have multiple credits on that record.

So Good is available worldwide on March 17 and will also feature the international hits “Lush Life” and “Never Forget You” with MNEK, amongst others.

Student from the Netherlands. Fan of September/Petra Marklund since finding out about her via Dutch music television in 2007... 😉

Joakim Berg/Kent, Only You, So Good, Zara Larsson