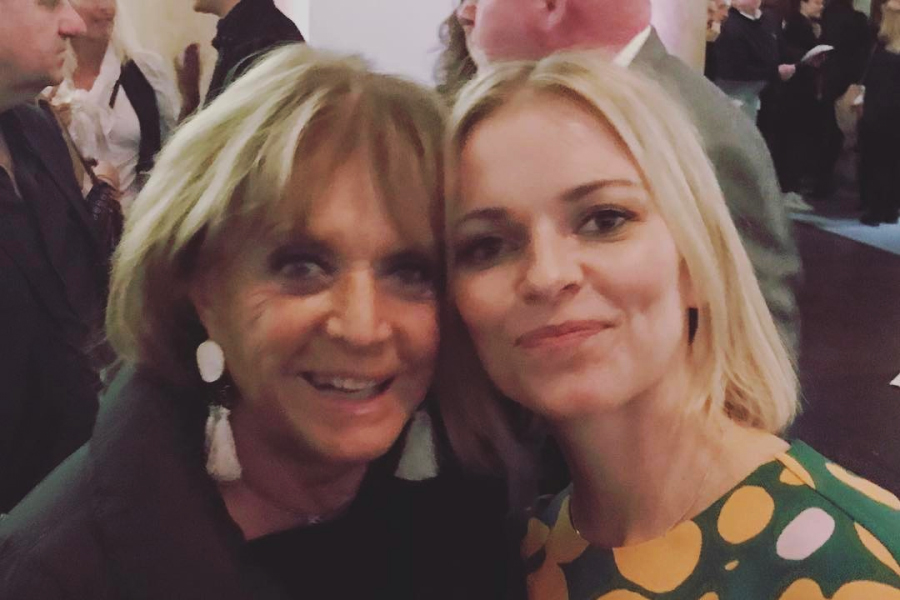 On March 23, eight Swedish artists were inducted into the Swedish Music Hall of Fame for their contributions to the Swedish music industry. Petra was present at the event and performed a few covers in honour of the induction of Swedish singer Lill-Babs!

It’s not the first time Petra covers Lill-Babs: in 2010, she covered “Leva livet” during the first season of television show Så mycket bättre. Lill-Babs, in return, performed a jazzy version of “Looking For Love”.

SMHoF confirmed that the evening was filmed and that it will be televised on Swedish national television on the 19th of May. For now, here are some photos of the night! Many thanks to SMHoF for providing three great shots taken by Andreas Beronius.

UPDATE 27 MAY: The broadcast was postponed until 26 May and thus aired yesterday. Watch Petra’s tribute performance below!

From the Netherlands. Fan of September/Petra Marklund since finding out about her via Dutch music television in 2007... 😉