During yesterday’s Melodifestivalen, Petra performed a cover of the classic Lill-Babs song “En tuff brud i lyxförpackning”. Despite the performance lasting well under three minutes, Petra absolutely rocked the stage – watch the video below! 🔥

Lill-Babs had no idea that Petra would cover her song, which was originally released in 1961, during the Melodifestivalen interval act. Now she celebrates, newspaper Aftonbladet writes:

Lill-Babs: “Loved Petra. She is very nice. What an honour!”

The performance is furthermore praised in various articles with titles translating as “Petra Marklund is the coolest tonight” and “Petra Marklund’s interval act with ballerinas is just right“.

To top things off, a studio version of “En tuff brud i lyxförpackning” was released today! It was produced by Elias Kapari and co-produced by Petra herself, and is the first release by Petra since over a year and a half. Have a listen below. 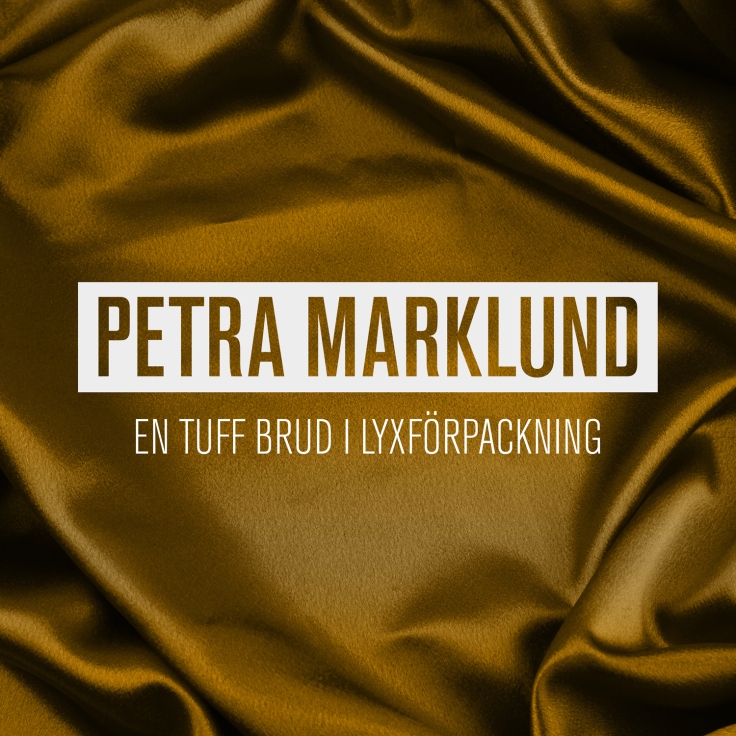 Student from the Netherlands. Fan of September/Petra Marklund since finding out about her via Dutch music television in 2007... 😉